Thank you! Your submission has been received!
Oops! Something went wrong while submitting the form.
Stock Markets
Stories For You
Technology
Earnings Reports
Commodities
Featured
MEXEM TV 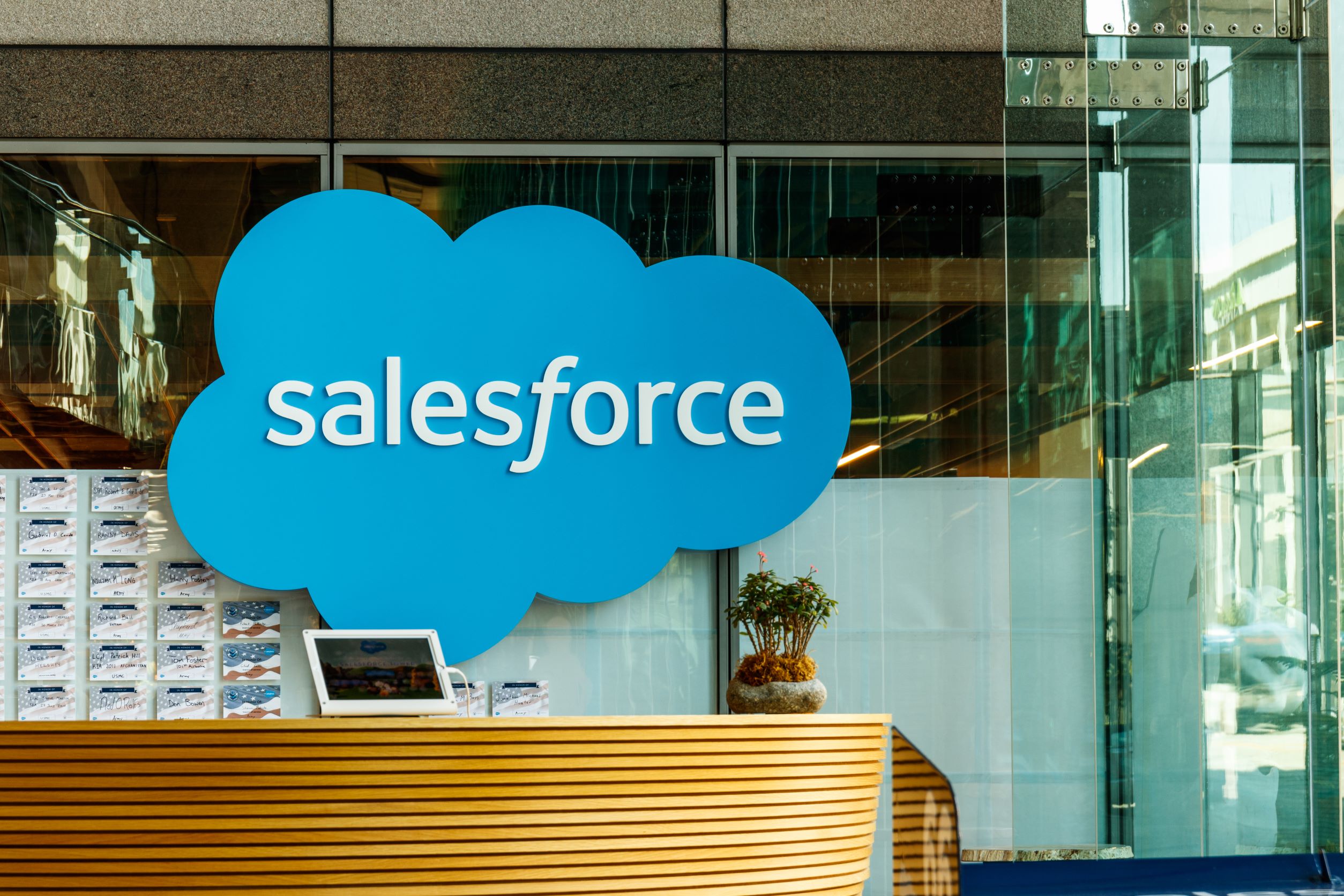 The company revealed targets of $50 billion in revenue for the 2026 fiscal year (representing 17% CAGR) with a non-GAAP operating margin of over 25%.

Moreover, at the Dreamforce conference Wednesday - to keep existing customers and win new ones - Salesforce introduced a host of new products, including "Genie" and "Slack Canvas."

Salesforce, who, to some degree, is acknowledging that its existing systems have gotten somewhat dated, began its move toward Genie in 2019, a tool that will give marketers access to the latest information available through Salesforce's Marketing Cloud.

Elsewhere, Salesforce will bolster the capabilities of Einstein, the company's artificial intelligence model that runs in the Sales cloud and other applications, with the addition of Genie.

Executive Vice President and GM Patrick Stokes at Salesforce said it's probably the biggest news coming out of Dreamforce this week. He said,

As a result of complex and disorganized IT estates, businesses have historically struggled to leverage their customer data effectively. In addition, high inflation and rising interest rates have further burdened businesses and put Taylor under pressure from Wall Street.

So far this year, Salesforce shares have dropped 40%, more than double compared with the S&P 500, and are trading near their lowest since April 2020.

But despite the economic pressures, Taylor remains optimistic about demand and added that Salesforce's core products continue to do well as companies look to boost productivity.

"CFOs have a lot of power right now. People are focused not just on top-line growth like they were for the past few years, but also bottom-line growth -  It's obviously a more measured environment, but I think technology is the solution," Taylor told Yahoo Finance Live.

Tesla removed from S&P500 ESG Index, Musk and others are furious

All investments involve risks, including the possible loss of capital. www.mexem.com is a website owned and operated by MEXEM Ltd. MEXEM Ltd is a European broker regulated by CySEC, license No. 325/17.Read our Forms & Disclosures.Any advertisement or communication concerning the distribution of derivatives falling within the scope of the Regulation of the FSMA of 26 May 2016 governing the distribution of certain derivative financial instruments to retail clients is not addressed to the Belgian public.

By clicking “Accept All Cookies”, you agree to the storing of cookies on your device to enhance site navigation, analyze site usage, and assist in our marketing efforts. View our Privacy Policy for more information.
PreferencesDenyAccept